3 Traditional “Kafeneia” to Visit in Athens

Mouria, Panellinion, and Ikariotiko Kafenio have served as havens for generations of loyal Athenian customers.

The kafeneio Mouria (meaning “Mulberry Tree”), is in a category all its own. One of the oldest kafeneia in Athens, it was founded in 1915. Since then, it has been a social hub for all; for the grandfathers from Exarchia; for the younger crowd, for passersby; for families with children; for tourists who ask for a Bloody Mary and receive a “tsipouro and tomato” counterproposal; for artists, politicians and poets; for Kyria Kikitsa, whose framed picture and handicrafts hang on the wall; and for night owls, on the one day of week that it opens before dawn. Mouria is Ms. Efi, her daughter Areti, and most of all, Christos – Areti’s father, and as Areti herself says, “the father of everyone in the neighbourhood”.

Christos Vanas is the seventh owner of this historic kafeneio and the one who’s held that honor the longest; he’s been working on the corner of Harilaou Trikoupi and Kallidromiou streets for the past forty years. “Before they built a block of flats here in 1962, there was a two-storey structure with a large mulberry. There was a well, too, where the entire neighbourhood would come for water,” he tells us as he shows us a picture of Mouria without its mulberry tree, but with the farmers’ market, which is still held on Kallidromiou, in the background; smartly dressed ladies with elaborate hair-dos and pearl necklaces are doing their weekly food shopping.

The kafeneio is at its busiest on Saturdays, the day of the market, attracting a wide range of people. Customers of all ages often end up forming one indistinguishable group as they lean back in their chairs to talk to those at nearby tables. Bags full of fresh fruit and vegetables are tucked under the tables and, as the coffee gives way to tsipouro and meze, discussions become more heated, whether they’re talking politics, sports or anything else. Cold meze are served, sometimes accompanied with a cooked meal of the day that Ms Efi has prepared at home: pasta with mussels, baked broad beans, a fish dish.

“If you stop by, you know you’ll find a friend. You’ll talk, have a drink, maybe argue over politics. They say the revolution will start from Mouria, and not from Moria”, says artist Nikos Kaskouras, whose role at the kafeneio is described, with a smile, as “art director.” Decades ago, he came across the place taking his daughter to kindergarten nearby, and gradually became a regular. Together with Christos, Kaskouras has helped make the kafeneio the place it is today, a quiet riot of influences. There are multicolored chairs – representing, says Nikos, “the political diversity we have here” – family photographs, photos of customers who have become like family, the sculpture of an angel hanging from the ceiling, and a small memorial to the composer and singer Nikolas Asimos, who used to come here as well. Dozens of artworks adorn the walls, artworks given to this place by the artists themselves.

Among the photos is one taken at Areti’s wedding. “I’ve grown up in Mouria. Everything I ever looked for I’d find here. From dentists and physics teachers to buying furniture for my house,” she says. Although she left and studied at university, she decided to return to work at her father’s kafeneio and might, one day, even take over its management.

The kafeneio has been the setting for both a theatrical performance and a wedding. “The groom came to pick up the bride from here, and then they headed to the town hall. We’ve even hosted wedding receptions. We cracked open the champagne and the riot police came by when they misinterpreted the sound of corks popping,” Christos says.

In the visitors’ book, the most recent entry reads: “Thank you for making us an omelette with vodka and beer.” Areti explains this particular comment. “On Saturdays,” she says, “my dad opens early for the people who set up the market. People from the nearby bars also come at that time. The vibe is a little ‘after-hour hangout‘.” There are, indeed, many aspects to Mouria.

At Panellinion, one can pass the time watching some of the city’s top players play chess while enjoying a lovely cup of coffee. The cardinal rule, however, is that those who aren’t playing must be quiet. On the other hand, those who are playing can make their presence known, and they do. The regulars play with passion, and there’s no shortage of noisy battles during the day.

On the corner of Mavromihali Street and Solonos, you’ll find one of the most special kafeneia in Athens. The decor is traditional, with marble tables and Viennese chairs, but the atmosphere is very different from other coffeehouses. For veteran chess players and novices alike, it’s all about the game here. The younger ones watch and learn, the older players offer advice when they choose, and Boris Spassky, Vasily Smyslov and Tigran Petrosian supervise it all from their photo frames on the wall. Grandmaster Anatoly Karpov actually visited once in person, and there are still regulars who remember him playing 30 games of chess simultaneously and winning them all.

The Panellinion story began in 1885, when the coffeehouse opened at 19 Panepistimiou Street. Over the years, it moved around; it’s been operating from its current space since the early 1990s, having brought everything over from the old place to the high-ceiling room with a lovely loft space. Little else has changed, either. Chess games are still played with dedication, timers ticking away, and wins, losses and draws are recorded. However, since even chess players need to take a break once in a while, the kafeneio also serves meatballs flavored with ouzo, tasty omelettes and other quick bites. Chess tournaments take place at every Saturday 18:00, and even just standing outside, looking in through the window as the matches progress is an entertaining experience.

The sign on the front reads: “Kafenion Fournoi Ikarias,” but finding that sign isn’t as easy as it might seem; this kafeneio is nestled inside a shopping arcade, next to an old barbershop, quietly oblivious to the hustle and bustle of nearby Poseidonos Avenue. Well, perhaps not exactly quietly. “There’s a lot of conversation and a lot of banter. Essentially, it’s a form of theater. Usually, the days go by with tons of laughter, and this is why we’re still here after all these years,” says Nikos Tsakonitis, the man who, 32 years ago, took over this kafeneio, which has been in operation since 1956.

We are, as he tells us, in one of the first apartment buildings built in the port of Piraeus. The high-ceilinged hall first operated as the building’s snack bar. Today, it’s a hangout for retired sailors and self-exiled islanders – they meet up here for coffee, or for a glass of ouzo or the dark red wine that Tsakonitis brings from the island of Ikaria. He also brings cheese and olives. Treats from his kitchen include soutzouki, dry-cured cumin-flavored sausage; hard-boiled eggs; salted sardines with spicy peppers; small fried fish; fava beans; chickpeas; goat; and rooster stewed in wine.

“I’ve always liked cooking,” Tsakonitis says. I “learned from my mother and then from various boat chefs and friends who used to come here. I asked them, they helped out and I gradually built on that,” he says, as around him his customers enjoy their food against a backdrop of seascapes, nautical souvenirs, maps, and miniature wooden models that are faithful replicas of traditional caïques.

“I’m also a psychologist,” Tsakonitis adds. “I listen to everything. They tell me their family problems, their personal issues. But I don’t charge €150 euros a visit, I just charge one euro for a coffee.”

This article was previously published in Greek at gastronomos.gr. 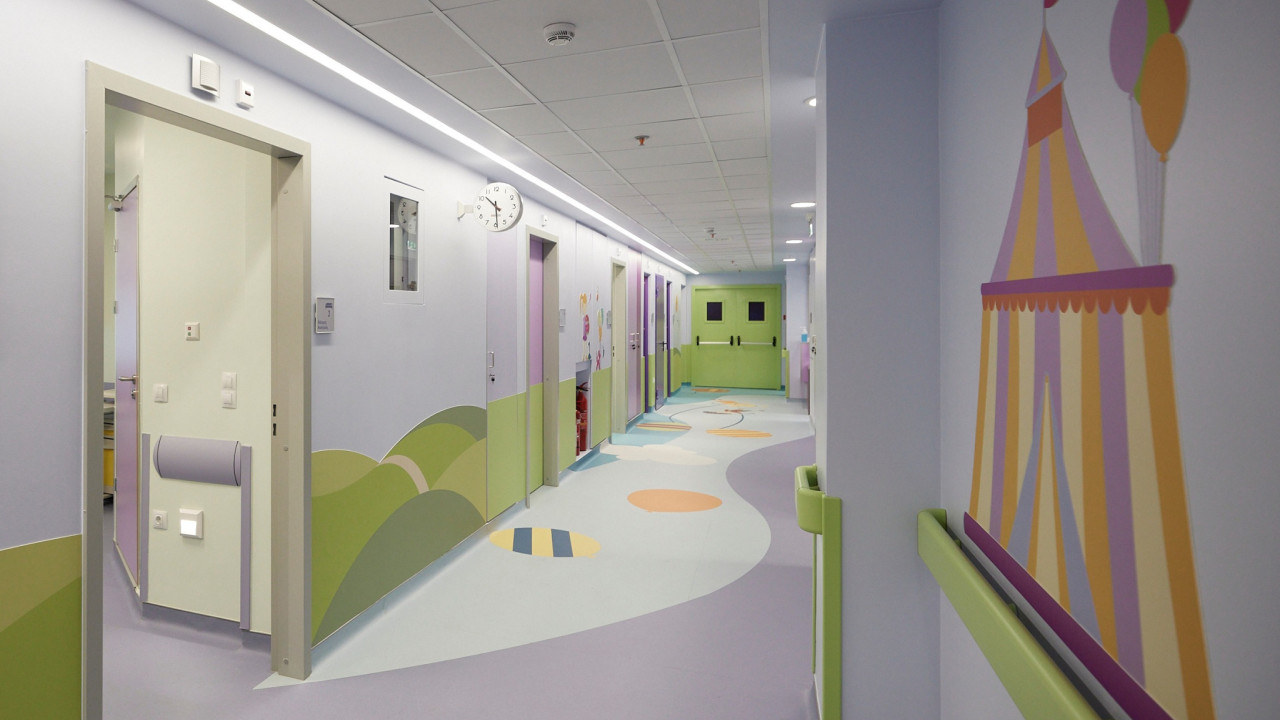 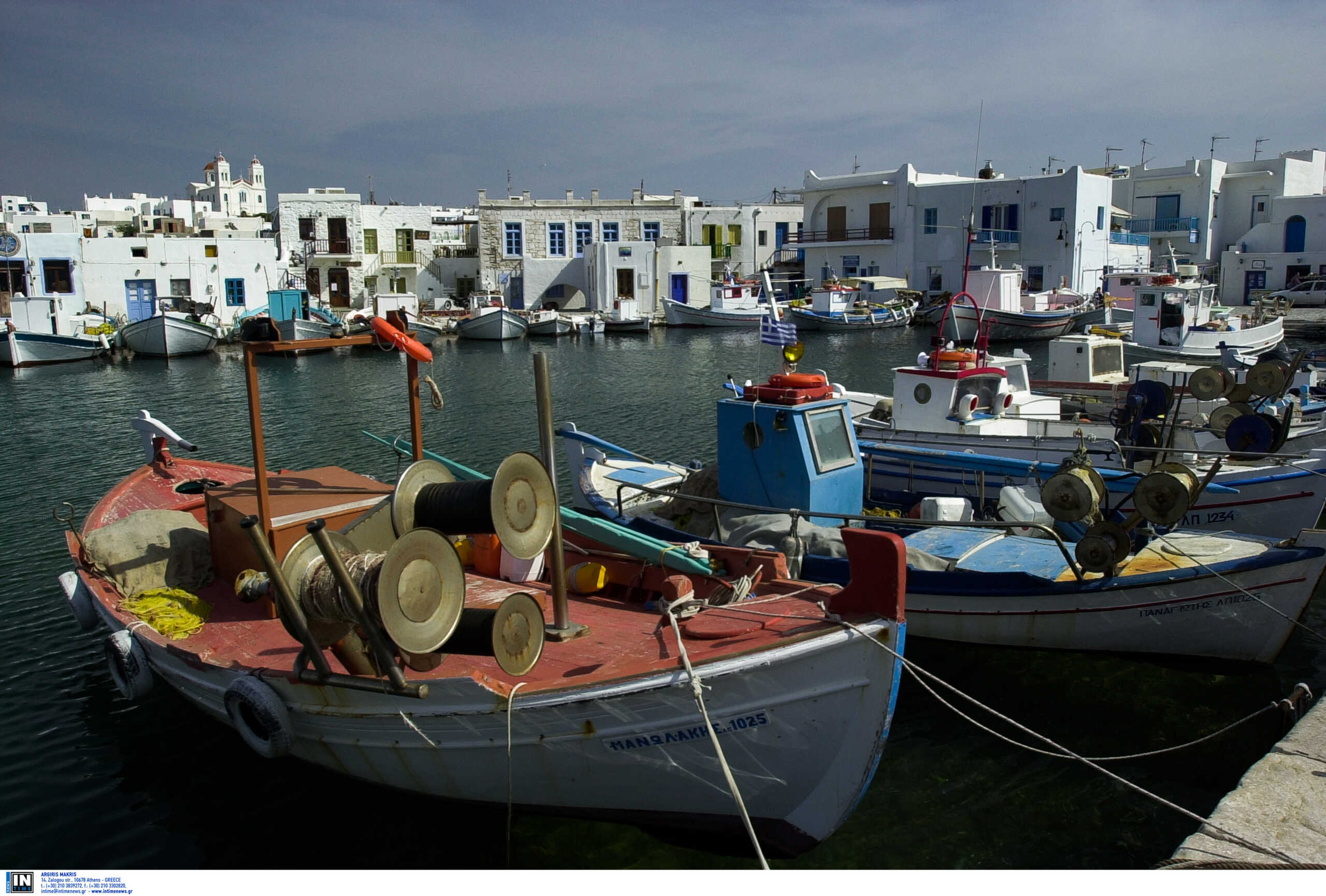 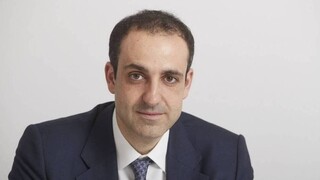 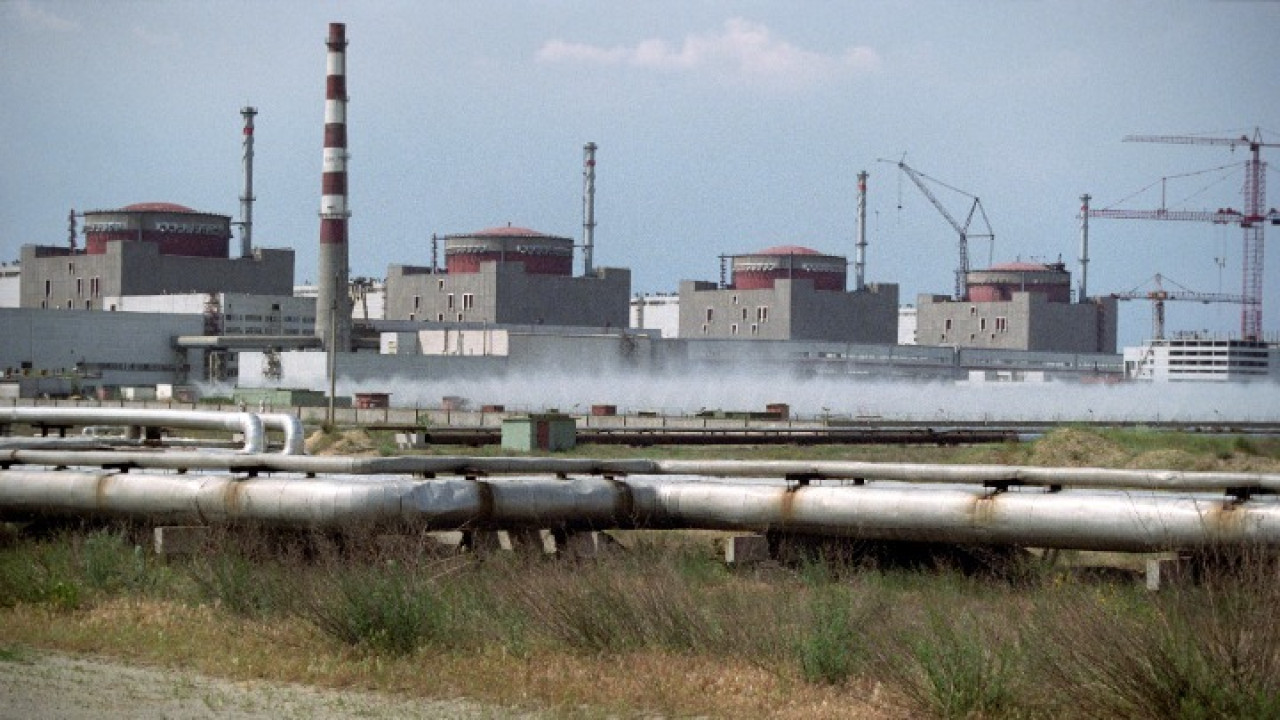