10 Reasons to Hang Out in Neos Kosmos This Summer

Naif: An Ideal Spot for Working

Just steps from the Roof of Arts and Letters, on Eurydamantos St, with its wide sidewalks, Naif serves good coffee-from Mr. Bean Coffee Roasters together with brunch, pizzas, burgers and drinks. Many set up their little “off-desk office” on the windowsill, enjoying coffee and working away. Employees of nearby offices also make appointments here for after-work drinks, and the place is also loved by theatregoers who come for after show drinks after seeing plays in the neighbourhood. Bolognese tagliatelle, hearty burgers aromatic chicken curry, pizza and beers from small breweries are just some favourites.

Those who last summer visited Theosis bar in Ano Syros, which became “talk of the islands” in record time, have already had a taste of Nikos Sotiropoulos’ talent. There, as bar manager and creator of the cocktail list, he created delicious and balanced cocktails. Together with Dimitris Messinis and Yannis Frundas he has created Grasshoppers. At the brand new bar, the menu includes classics and signatures, such as an umami inspired drinks and smoked versions of margaritas with mescal, raspberry, ginger, lime, tomato and bitters. There’s no shortage of yummy accompaniments.

With Stavriani Zervakakakou at the helm, the restaurant quickly became a culinary destination. In a few months it was even included in the Michelin Guide. As Stefanos Michalis directs the action in the kitchen, fresh ideas are on the agenda. The menu, based on fish – sea fish, not farmed fish – and goat, changes from day to day or even within the same day, depending on the season and the availability of ingredients. Through careful scouting of small producers and daily trips to the farmers’ markets, the chef secures special ingredients that give character to whatever he cooks. Sea samphire, bruschetta, herbs, island cheeses and excellent quality oils are just some of the protagonists of the dishes served this season. Be sure to try the steamed mussels with the peppery herbal broth – we tried them with pickled onion, dried wild garlic, chamomile and mallow.

Thomas has thought through every detail to ensure his kebabs are delicious, juicy and pure. His story began in Armenia, where he hails from, and progressed in Syria and Lebanon, where he grew up and learned a lot about food, ending up in Athens. Thomas opened his shop in Neos Kosmos in 1978, and his simple but flavoursome  wraps are only for kebabs – made from minced beef and lamb with onions and tomatoes. Nothing else is necessary. Among the recent “arrivals” at the shop are the yogurtlou, which he serves in a clay pot, and the pastrami pie, with pastrami he makes himself.

In a courtyard with fig and olive trees, summer days are happier. Almost a year ago, a 1930s neoclassical building was transformed into an all-day shop with character. Old mosaic floors, romantic plasterwork and interesting custom-made furniture – even available for sale – make up the interiors, while the back yard has all the coolness that warm evenings in Athens require. They serve everything from coffee and brunch to light dishes with Latin American influences, for lunch and dinner. The cocktails on the list are curated by Philip Tasoulas.

The welcoming courtyard in Neos Kosmos with the peaceful humm of the tram passing every now and then was one of the first places to attract attention in the neighborhood before it became a trend. The menu, in addition to the popular fish dish, by now includes several tasty classics: the dry-fried potato chips that are perfect with the delicate taramosalata, steamed mussels and spaghetti with eggplant are just a few. They are paired with interesting Greek wine varieties.

Since it opened in Neos Kosmos in the early 1980s, the city’s first Czech restaurant became a popular hangout. The foods served here are rich both in variety and flavour: taste the goulash with spicy sauce, mushrooms and peppers, dreamy schnitzel and breaded cheese with sauce tartare, pork with sauerkraut, duck with blueberry sauce and many more mouthwatering classic central European dishes. Conclude your meal with Knedliki dessert – little buns stuffed with prunes and ricotta that are drizzled in blueberry jam. There is also a menu with various appetisers that are ideal accompanied by one of the approximately 20 Czech beers served.

Pizza at La Bella Napoli: A Trip to Italy

Marco Zenaboni wanted to create an authentic style pizzeria in the neighbourhood and that’s exactly wat he did. Using fine ingredients such as excellent quality flour, mozarella from Caserta, buffala from Salerno and tomatoes from San Marzano. His oven bakes at 500 degrees and the menu includes treats like the Salsiccia e Friarielli sausage with fresh mozarella and provolone as well as Neapolitan broccoli.

This article was previously published in Greek at gastronomos.gr. 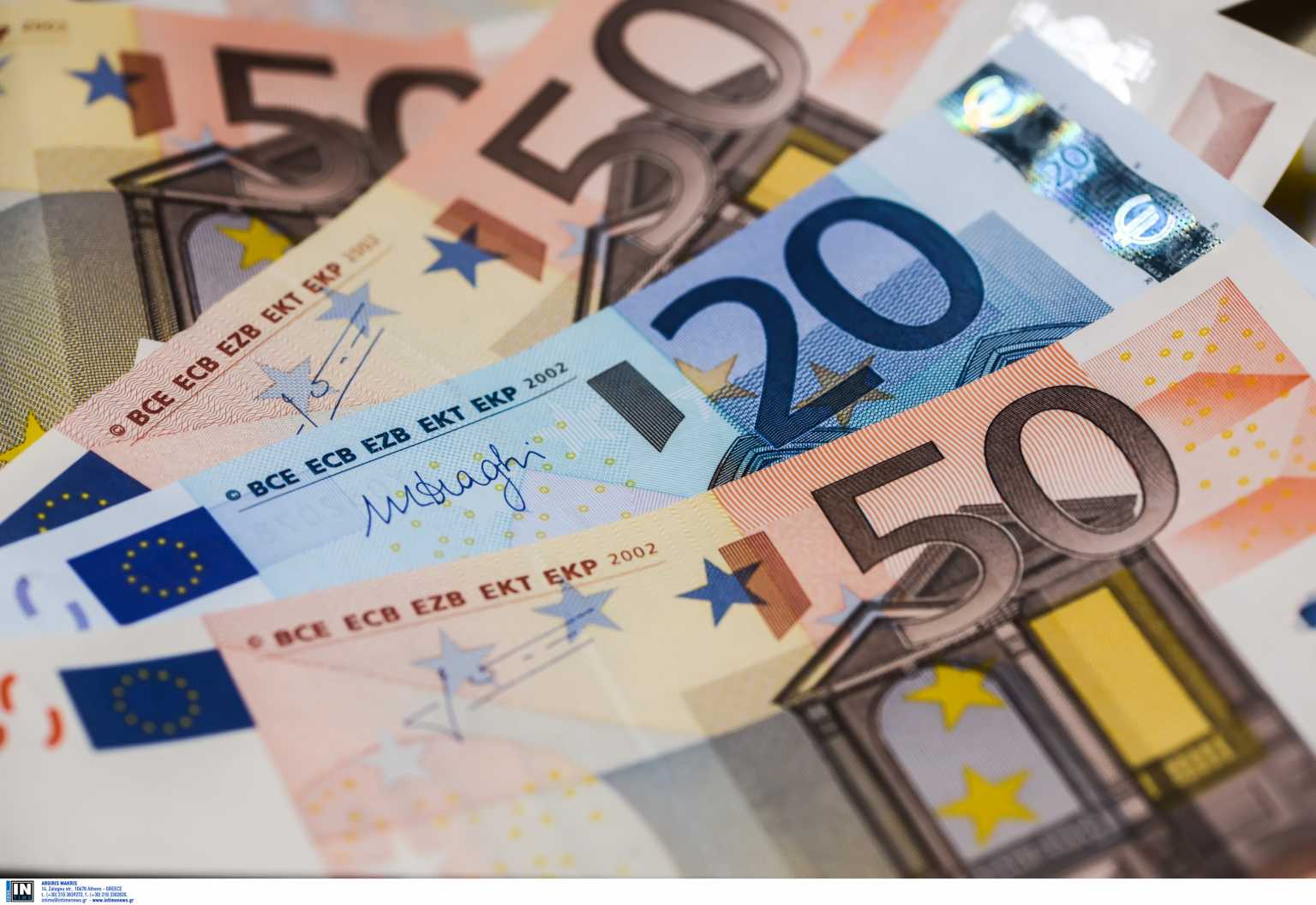 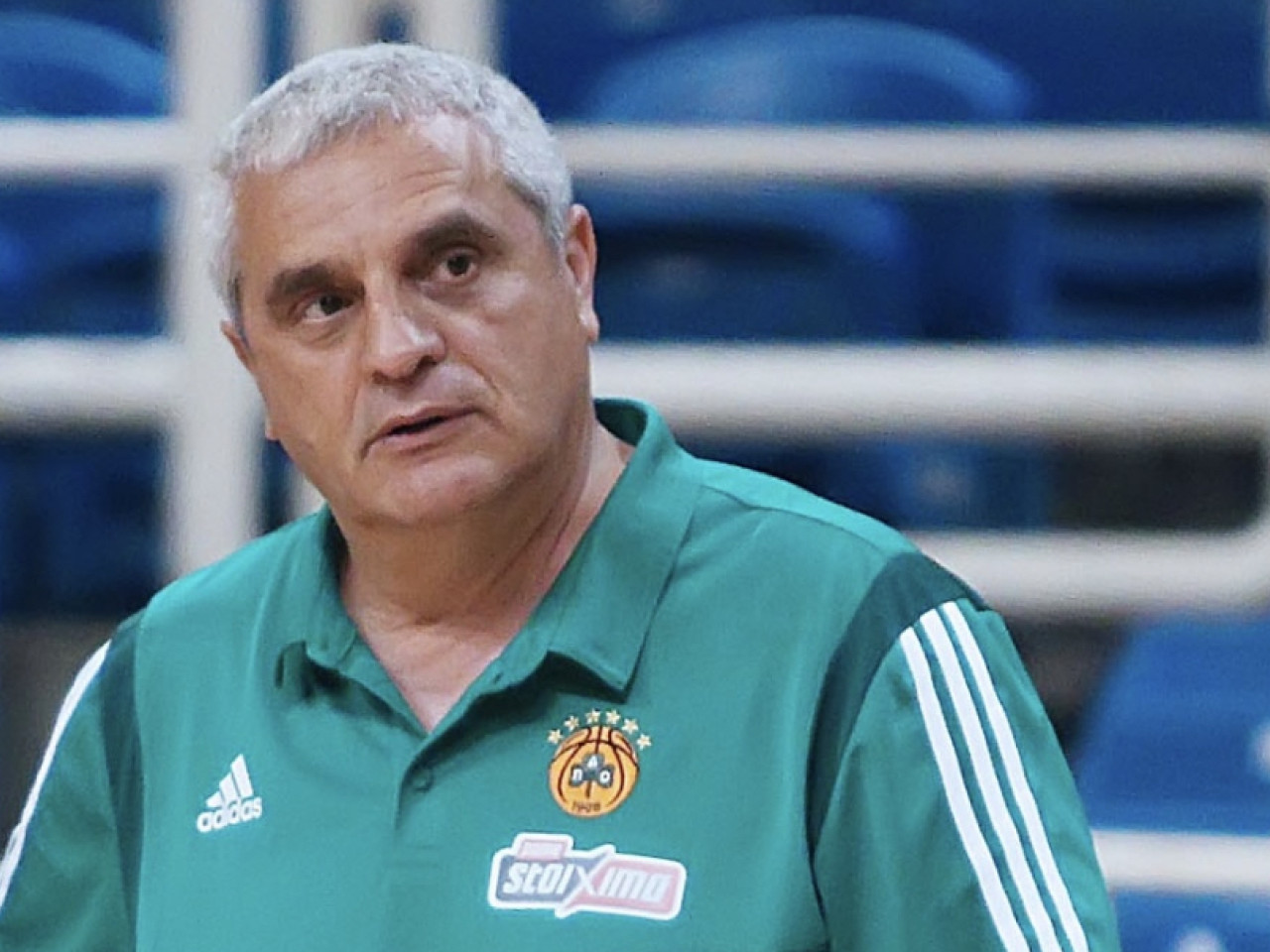 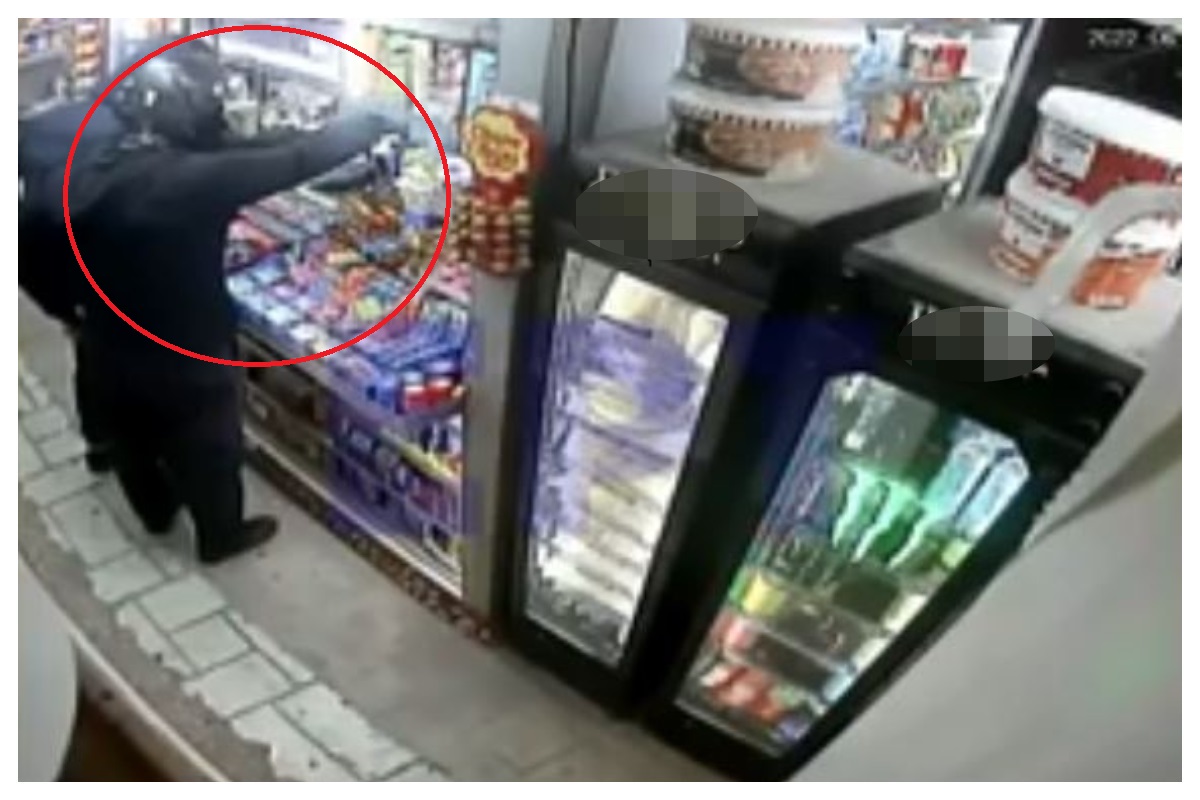